Searching for a new home? We're here to help! Connect with one of our expert Community Sales Managers now by calling or filling out the form below. 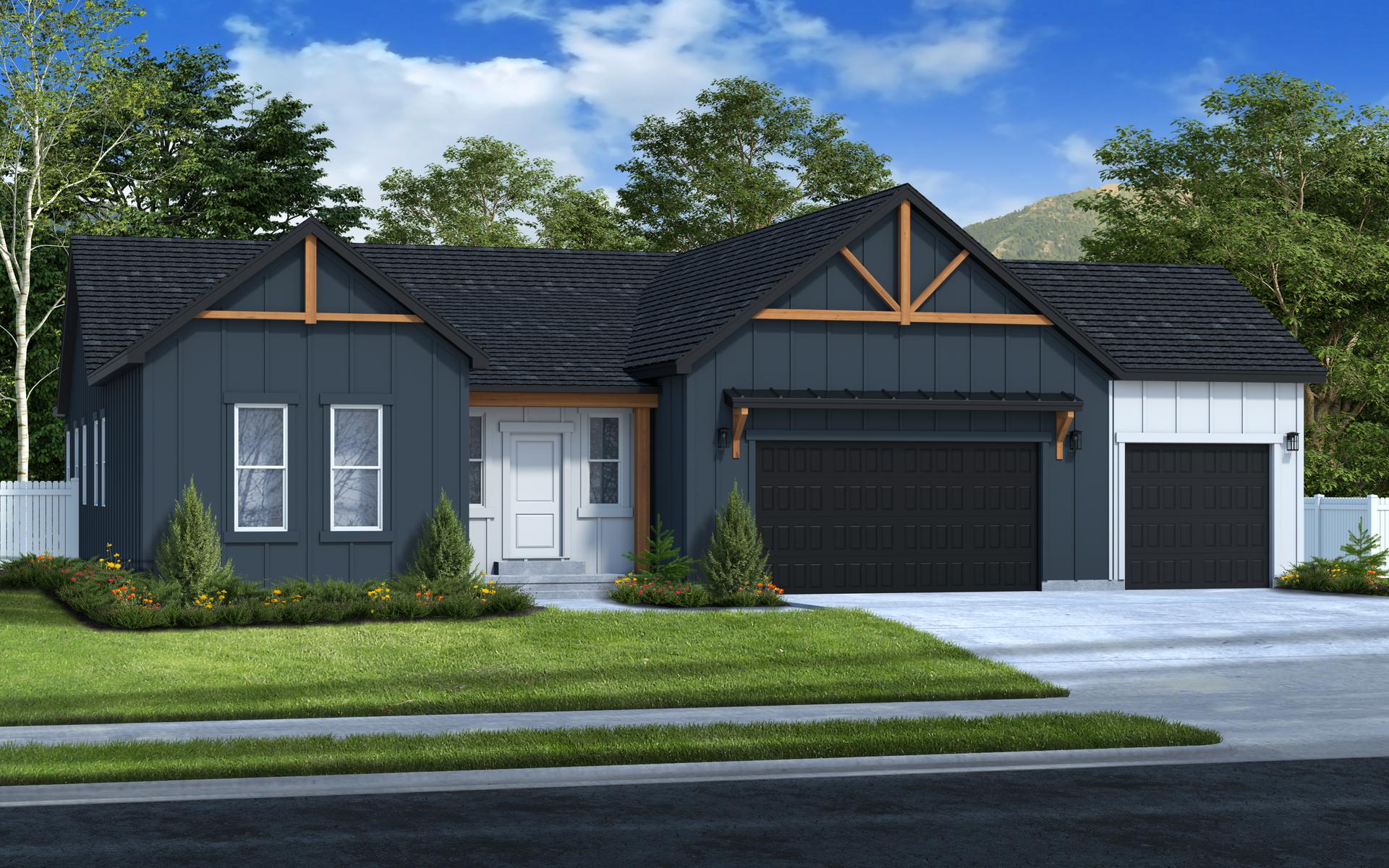 EAGLE MOUNTAIN, Utah (KUTV) — At a time of high mortgage rates and still high prices, one Utah home builder is trying something new to attract buyers – and potentially help them more easily qualify for a mortgage.

Fieldstone Homes, based in Draper, has just launched new options in several communities for buyers to add accessory dwelling units to their homes – basically, a basement apartment.

The builder is already currently offering free finished basements, said vice president of marketing Kellie Little. For a little extra, she said, buyers can expand that to a full apartment that they can rent out for extra income.

“You get a walkout basement, you have a kitchen, and you have a full living quarter that’s separate from the primary residence,” Little told KUTV 2News.

The options are available in Fieldstone communities in Clearfield, Eagle Mountain, and Saratoga Springs, but Little said more areas may open up in the future.

Little said this option can be helpful for buyers at a time when mortgage rates are higher.

“They can use income to help qualify for a loan,” she said, “and so that helps increase their buying power.”

It's also a benefit for Fieldstone to try to attract and retain buyers in a market that has slowed dramatically due to higher interest rates. As KUTV 2News has previously reported, many builders have been offering various incentives to try to lure buyers.

The Utah Legislature two years ago loosened the rules on accessory dwelling units – sometimes referred to as ADUs – making it harder for cities to say no to them.

“That is the kind of thing I hoped would happen,” Ward said, who added that ADUs tend to be more affordable units for renters.

The four-term lawmaker, who was recently re-elected to another term in the House of Representatives, said he doesn’t have a bill this session dealing with ADUs. But he believes the conversation about homeowners renting out part of their homes is far from over.

“There are still barriers from financing to costs to local code that makes ADUs relatively difficult to build at the moment,” said Eskic, “but we are making progress.” 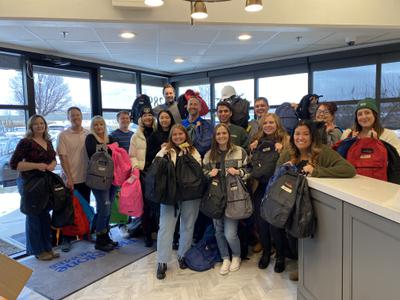 Open House This Weekend at Silver Creek in Park City 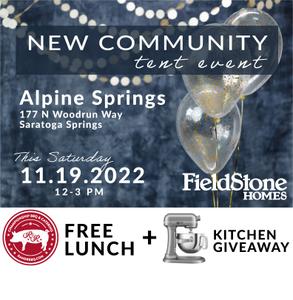